As MPs prepare to vote on Johnson’s proposal for an early general election, EU leaders have agreed to extend Brexit until 31 January 2020.

Johnson, who repeatedly stated that the UK would leave on 31 October with or without a deal, was required to apply for an extension 10 days ago. This occurred after MPs rejected his three day timetable to review the proposed Withdrawal Bill.

This agreement is a ‘flextension’. This means that the UK can leave before this date if a deal is approved by Parliament; a challenge that is yet to be achieved. As it stands, trading between the UK and EU will remain unchanged until the extension deadline at the end of January (or earlier if a deal is approved prior to this). It is unclear what will happen after this date as at present a No Deal Brexit is still possible. A transition period will be put into place once Article 50 is triggered until at least the end of 2020. Despite this, we advise you to continue working on contingency plans to limit disruption to shipments in the event of a No Deal Brexit.

1. Apply for and send us your EORI number

To trade with the EU after a No Deal Brexit, you will need to obtain an EORI number and quote this on all import and export customs declarations. You can apply for this here.

2. Apply for TSP (if you currently import from mainland EU into the UK)

TSP (Transitional Simplified Procedures) has been designed to try and avoid delays at major entry ports of EU goods in the UK. Simply, you would need to quote your EORI number to import as opposed to arranging for an import customs entry.

You will need a Customs Deferment Account to pay any import duty due. Your organisation should be established in the UK. HMRC will expect you to keep records of your imports coming in via TSP and you will need to submit a TSP return by the 4th working day of the following month (first declaration suspended for six months).

3. Find out what customs tariff codes apply to your products

Unless TSP for imports are activated, customs tariff codes will need to be stated on any import/export declarations to HMRC. This will determine the percentage of import duty to be paid. The HMRC trade tariff can be found here.

Further questions about how the extension of Article 50 is set to impact your shipments? Contact us today 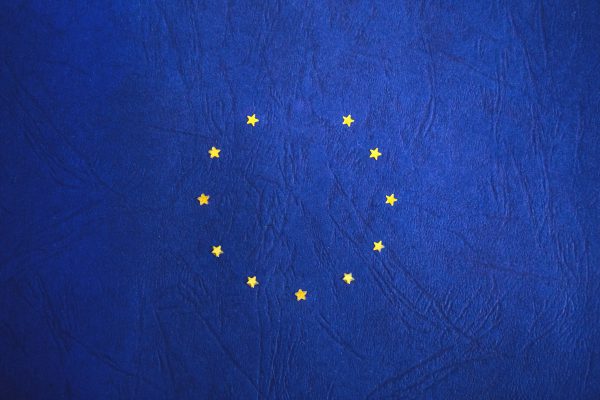